Powerbeats3 in combination with the iPhone has good sound, like for Bluetooth-headphones, are convenient in everyday use and in training, they work on a single charge for a long time. Given the above advantages, this model can be described as one of the best wireless headsets in the market. Unfortunately, devices bearing the name Dr. Dre have never been affordable, and these headphones are no exception.

While, the true wireless Powerbeats Pro a big step up for the Apple-owned headphone brand. They have their limitations (lack of noise-cancellation, limited noise isolation, and IPX4 rating), but they are most premium workout buds.

Powerbeats 3:
The manufacturer positions this model as a solution for sports, so the design includes arches for fastening behind the ear and a cable tie for fixing the wire to the back of the head. 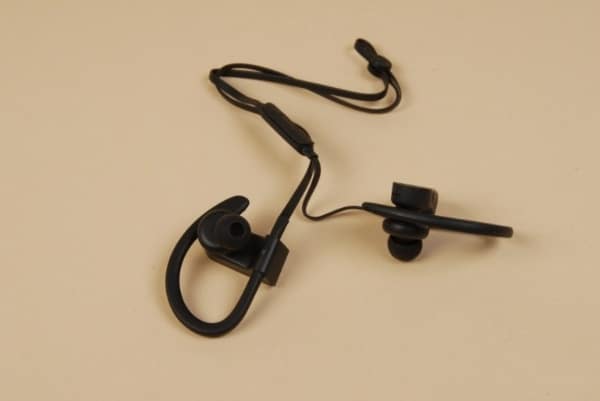 The arms are made of rubber that is pleasant to the touch and is quite elastic. The headset is almost weightless and is not felt on the ears during the first hour of wearing, then the arms begin to be felt, but discomfort during training still does not arise. During the run, the headphone modules are well fixed on the ears and do not create inconvenience. 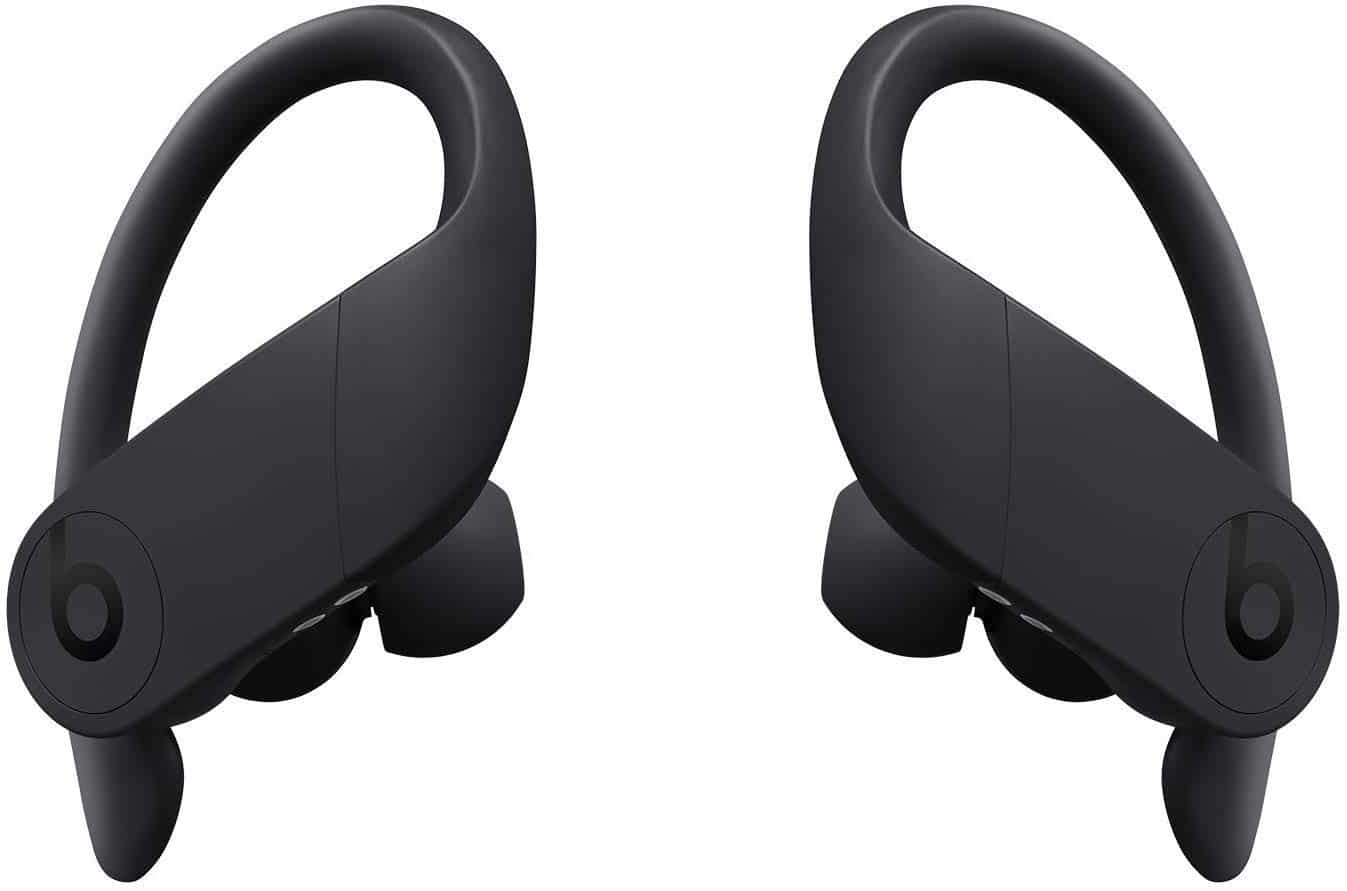 Powerbeats Pro:
Among the main advantages of their new products, developers have paid attention to the following points:

The official website of Powerbeats Pro costs $249.95, but without much difficulty, they can be found from $199 onwards.

Powerbeats 3: An interesting point was noticed during use: the sound quality was slightly different when connected to the iPhone and Android smartphones. The same situation was observed in the case of another device on the Apple W1 chip – Apple Airpods. When connected to the iPhone 6s, Powerbeats3 sounds rich, there are powerful bass and good detail in high frequencies, in general, everything you need during a workout. In conjunction with the iPhone, the headset sounds very cool, you do not expect this from either Beats by Dr. Dre, or from Bluetooth headsets of this format.

But when connected to Xiaomi Redmi Note 4x, which has a not so high-quality transmitter, the sound was noticeably simpler – less bass, less detail, and less fun while listening. In conjunction with the iPhone, the headset maintained a stable connection to the smartphone at a distance of up to 30 meters without direct visibility. And in the case of an inexpensive Android smartphone, you could periodically hear the noise in the sound even with your hand covering the case. Unfortunately, Powerbeats3 and low-cost smartphones are not the best combinations.

Powerbeats Pro: The most subjective thing in any review of audio devices. I’ll start with the volume. Here, at least you can roughly say – louder or quieter. The sound in Powerbeats Pro is loud, but there is not much stock. In a noisy place, set the volume to only 100%. In the hall, I set it to about 70%, since the club has its own music. 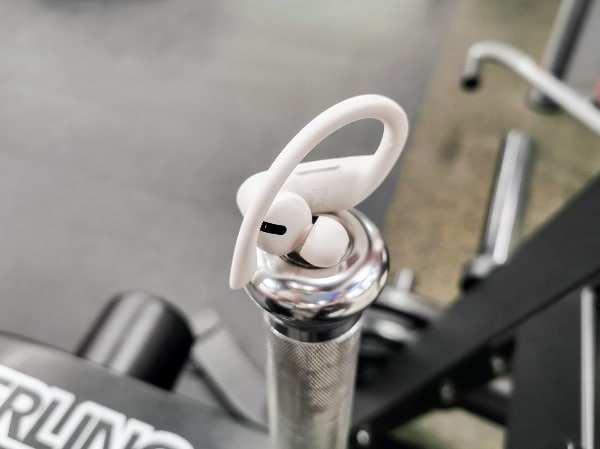 The frequency response is flat: there are no obvious surges in the lower or upper. In my opinion, the headphones “hold” from 20 Hz to 17,000 Hz.

It’s nice to listen to both classical melodies and pop, jazz or something heavy.

Powerbeats 3: The manufacturer claims that in the mode of listening to music, the headset will work for 12 hours. With daily use of about 2 hours at a volume of 40%, our copy worked for 5 days, and on the sixth, the headset began to notify of a low battery and in this mode, it worked for about 40 minutes. Almost 11 hours is a very good result for compact headphones. In addition to the diode on the case, an icon on the display of your iOS or Android smartphone can signalize the state of charge. 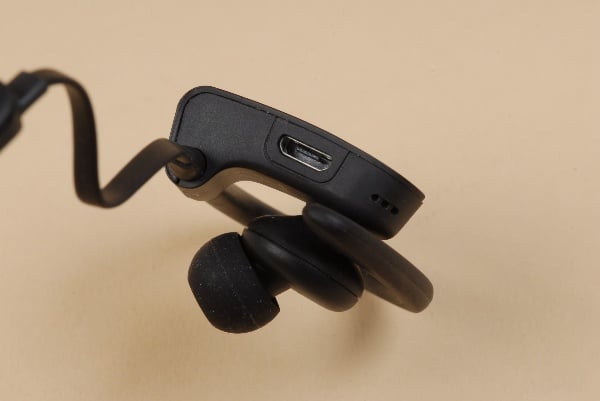 Powerbeats 3 supports fast charging technology, thanks to which in 5 minutes you can get a sufficient charge level for two hours of music listening. However, in practice, it is advisable to use a charger with a current strength of 1.5-2A.

Powerbeats Pro: The manufacturer does not indicate battery information in the headphones and in the case.

From one charge, each of the headphones works for about 6-7 hours at 70% volume. I do not really imagine a person who will strain his hearing longer than this time.

The case allows you to charge each “ear” 3 more times accurately. One cycle – 30-40 minutes. The case itself takes about 1 hour to charge.

Buy it Now and get discount

Powerbeats 3 vs. Powerbeats Pro vs Beats X: Which one to choose?

Related Articles
We will be happy to hear your thoughts